For the first time, we can automatically target LGBTQ+ individuals who have already expressed an interest in YOUR INDUSTRY...
now that's a warm lead!

Be a part of the LGBTQ+ conversation! Is your LGBTQ+ Marketing putting YOU and YOUR ORGANIZATION at the CENTER of LGBTQ+ Conversations online? Let us help AMPLIFY your message to a BROADER LGBTQ+ online audience, keeping your PRIDE message alive 24/7, 365 days per year!

Integrate the power of content marketing and PR with the reach of social media... merge with traditional online strategies, including hyper-targeted banner ads and Facebook newsfeed ads, optimized for desktop, mobile and tablet viewing... monitor and measure for success!

With so many world-class companies marketing themselves to the LGBTQ+ community today, it's important for some of these organizations to stand out amongst the crowd. For these select few, the following is a 3-pronged approach to doing just that, with a strategy developed over the past few years that taps into the growth of targeted, programmatic ad buying, along with the maturation and overall acceptance of social media in society today. Our strategy consists of:

Take a look at some of the programs we've managed with clients recently,
incorporating #ILoveGay, LGBTQ+ influencers and targeted Facebook & Twitter advertising.

We recently had the opportunity to work with the team at Hollywood Records, which is part of the Disney Music Group, to promote some of their LGBTQ+ music artists for the Pride 2019 season. The goal was stronger awareness of both their LGBTQ+ musical artists, and their Pride 2019 performance schedule all throughout the US.
Click for more...

That same weekend, on behalf of Comcast California, we teamed up with the folks at GayClubTV to capture photo & video footage of Comcast California's San Francisco Pride presence, including interviews at their booth with the ever-popular Farrah Moan, as well as their presence in the San Francisco Pride Festival held that Sunday. Some of this content was published live via Facebook & Twitter, as well as compiled and edited into a high quality video on YouTube. The final blog post was then promoted via Facebook & Twitter, targeting the LGBT Northern California communities served by Comcast in that area.
Click for more... 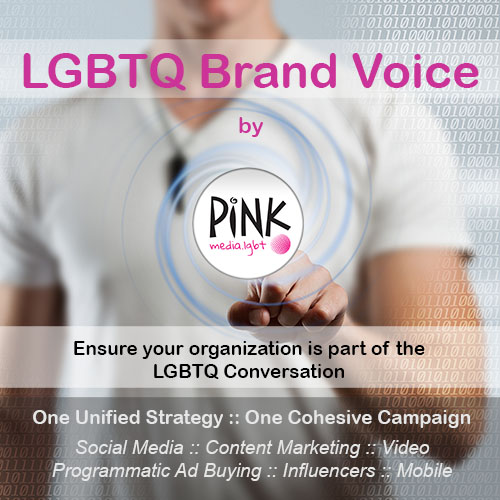 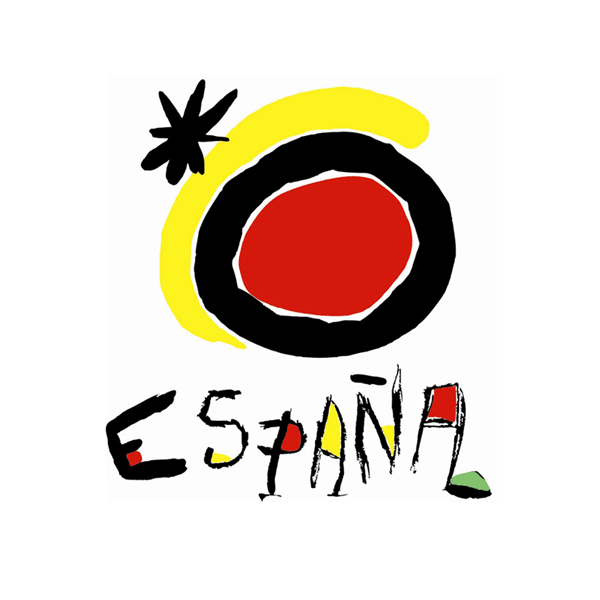 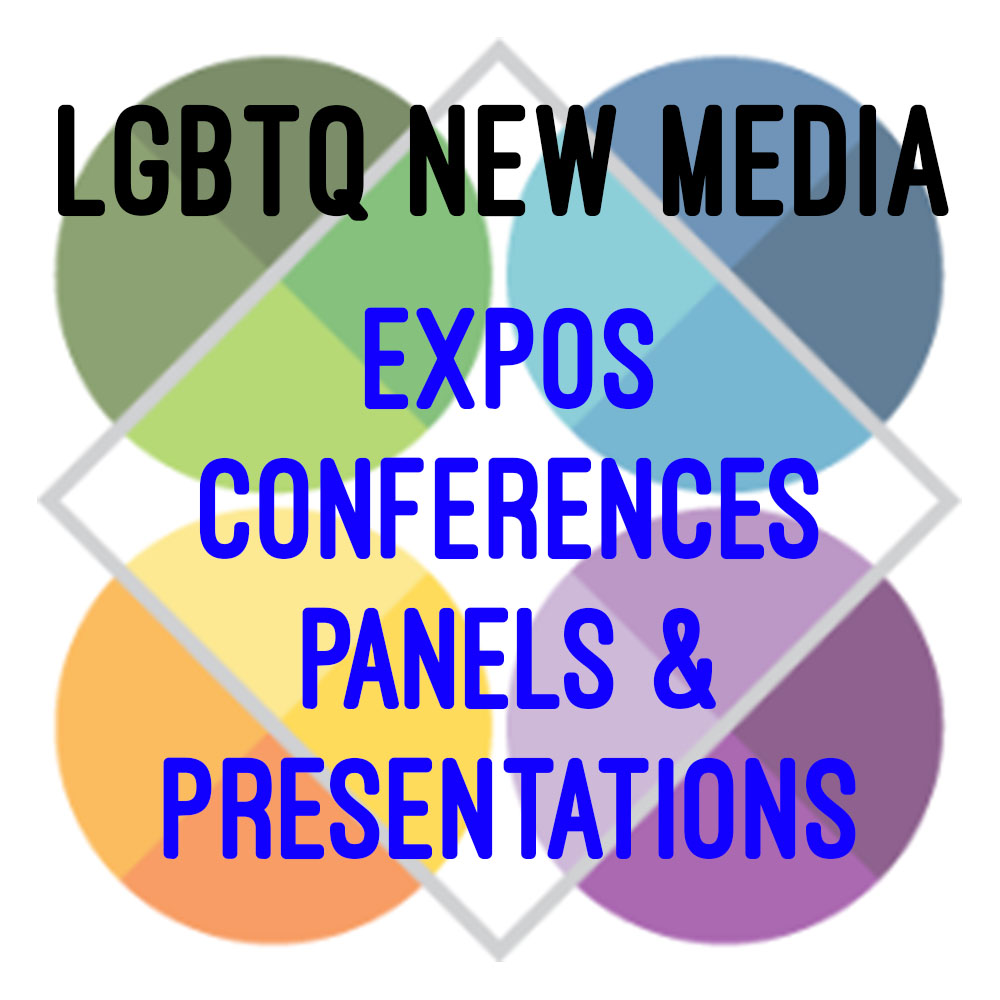